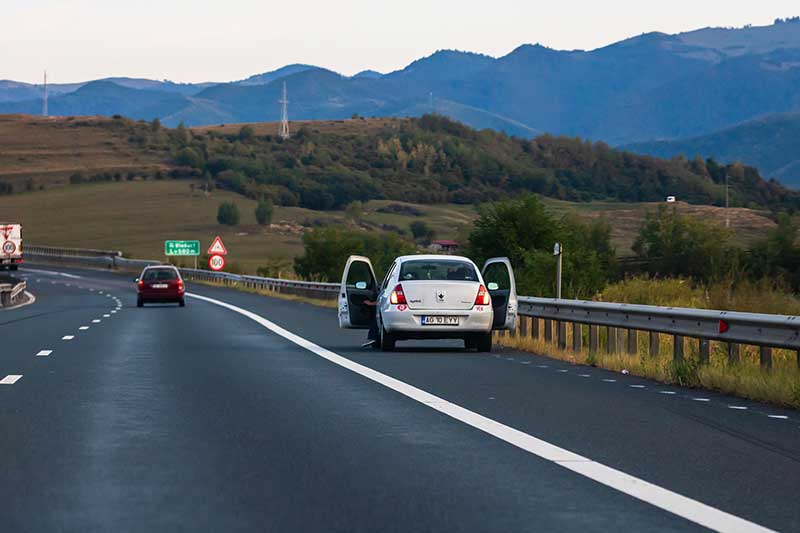 Details of the accident

According to NBCDFW, a Chevrolet Trax driver had stopped in the left-center lane of eastbound I-30 and put the vehicle’s hazard lights on. However, the driver of a Chevrolet Tahoe rear-ended the Trax, shoving the Trax onto the right median. Before the Tahoe could stop, it went eastbound and crashed into an HOV zipper wall.

When the Tahoe driver hit the Trax, a man and woman were outside the vehicle. He also struck them and they died at the scene. Furthermore, the impact threw them into the left-center lane. Authorities said it was unclear where they were standing at the time of the collision.

EMTs transported the Tahoe driver to Baylor Medical Center in Dallas. They also transported a woman who was inside the Trax to Baylor for medical treatment. Both were in stable condition.

Determining fault in a car accident

To establish fault in this accident, more details would be necessary. The fact that the Trax driver put hazards lights on should have given warning to other cars. However, if the vehicle had been pulled off the road into the center median, the accident might not have occurred. Not knowing where the man and woman were standing when the Tahoe rear-ended the Trax was also an important factor in establishing negligence.

Our law firm extends our condolences to the families involved for the loss of loved ones and the injuries that occurred.

Have you or a loved one been involved in a Dallas car accident? Get legal help from an experienced vehicle accident lawyer.

The Law Office of Michael R. De La Paz takes cases where clients have suffered substantial injury or died in truck accidents through another party’s negligence. We represent clients throughout Texas including clients in Dallas, Austin, San Antonio and other locations.