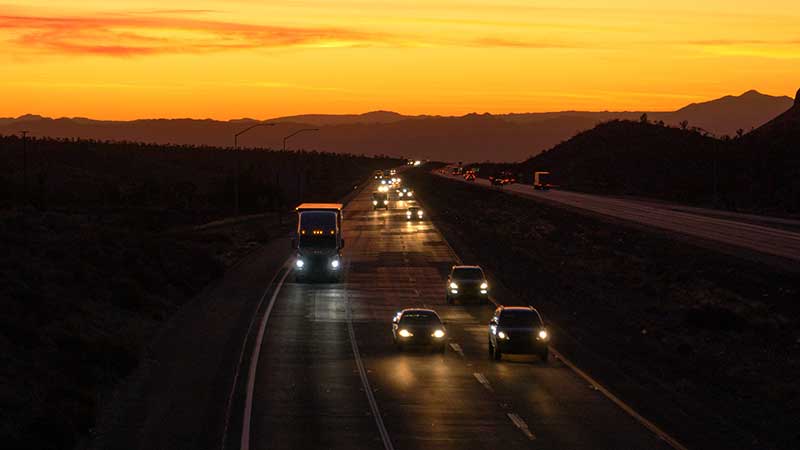 A 12-car pile resulted in one death and two injuries

It’s a fact that 18-wheeler accidents can cause serious injury and fatalities.

On August 17, 2021 a crash occurred in Rowlett, Texas that involved an 18-wheeler and 12 cars. NBC News reported that one man died and two others were injured. The crash took place on the westbound lanes of I-30 between Horizon Road and Dalrock Road around 6:00 p.m.

The two injured individuals in the crash had non-life-threatening injuries. Officials closed the westbound lanes for five hours while investigating the accident.

In a 12-car collision pile-up accident, like the one in Rowlett, police have a lot of details to investigate. Responding officers do their best to document all the information. However, often officers do not get to interview injured parties or witnesses to the accident.

Many factors come into play, such as traffic violations, road conditions and weather. Were there drivers who were able to avoid the pile-up? How many people and vehicles did the accident involve?

Furthermore, an 18-wheeler can weigh up to 80,000 pounds. The impact of colliding with a big rig can create significantly more damage than a car. Cars weigh a quarter of what large semis weigh.

Get Legal Help with 18-wheeler accidents

An experienced truck accident lawyer can investigate the accident to gather evidence. An attorney help you hold at-fault parties accountable. The Law Office of Michael R. De La Paz has decades of experience representing accident victims. Wherever you live in Texas, whether in Dallas, Bexar, Webb or some other county, we can help. We offer a free consultation to discuss your potential case.