How Can Lawyers Determine Whether Speeding Caused a Car Accident? 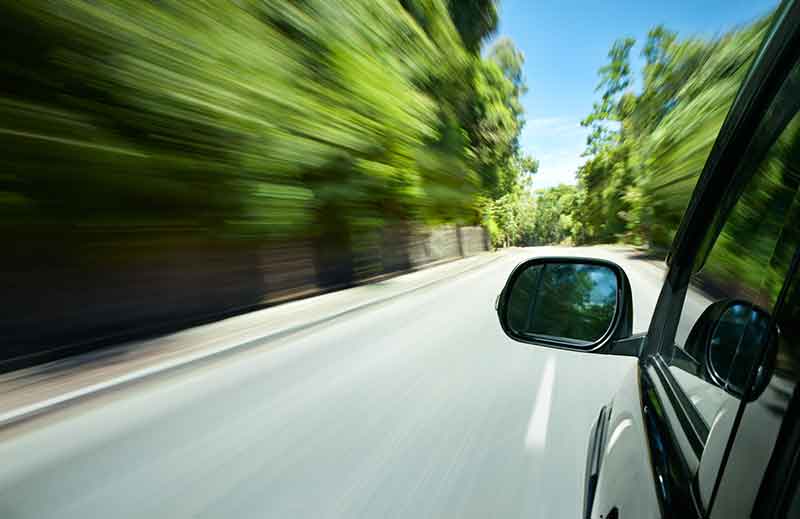 Proving that speeding caused a car accident involves gathering facts that can serve as evidence.

Speeding is a common cause of accidents. In fact, the National Highway Traffic Safety Administration (NHTSA) reported that speeding was a contributing cause in 26 percent of all traffic fatalities during 2018.

Furthermore, speeding does not only refer to following speed limits. Traffic safety is a vital factor for determining what speed is acceptable. Safe speeds vary depending on road and weather conditions. During night driving, some poorly lit areas can be hazardous. Driving too fast under such conditions is dangerous. Also, roads under repair require slower driving speeds.

The following evidence can help prove whether a vehicle was speeding:

For more than 20 years, Law Office of Michael R. De La Paz has represented victims in serious car and truck accidents. From Arlington to Galveston or wherever a client lives in Texas, we can help. You can discuss your accident in a no obligation, free consultation.