How Do Punitive Damages Apply in a Personal Injury Case? 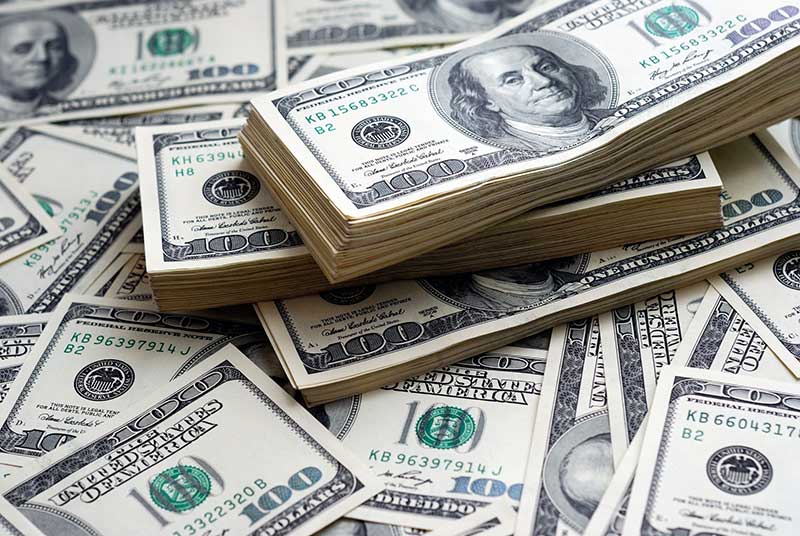 When Are Punitive Damages a Factor?

Punitive damages may apply in some personal injury cases. And if appropriate, they are another source of compensation for accident victims.

What Are Punitive Damages?

Under Texas law, when egregious circumstances exist courts can allow exemplary damages. Such damages serve as a penalty or punishment. The statutes use the legal term “exemplary damages” to refer to punitive damages.

Examples of situations where juries would award exemplary damages include:

What Does a Lawyer Have to Prove for This Type of Award?

Jurors can award a considerable amount of money if they believe the plaintiff sustained injuries due to fraud, malice or gross negligence. However, the lawyer must provide clear and convincing evidence. This is the burden of proof required to convince the jury. In other words, from the jurors’ perspective, the allegations are true. Also, the jurors must be unanimous in their decision regarding the amount of compensation to be awarded for these damages.

While rewards can be substantial, Texas also has put a cap on exemplary damages.

The purpose of exemplary damages is to set an example that discourages others from committing similar acts. Aside from making the victim whole through compensatory damages, it also renders justice for the egregious action.

The Office of Michael R. De La Paz, represents clients statewide. Whether you live fin Dallas or Laredo or somewhere in between—we can help. Initial consultations are free.