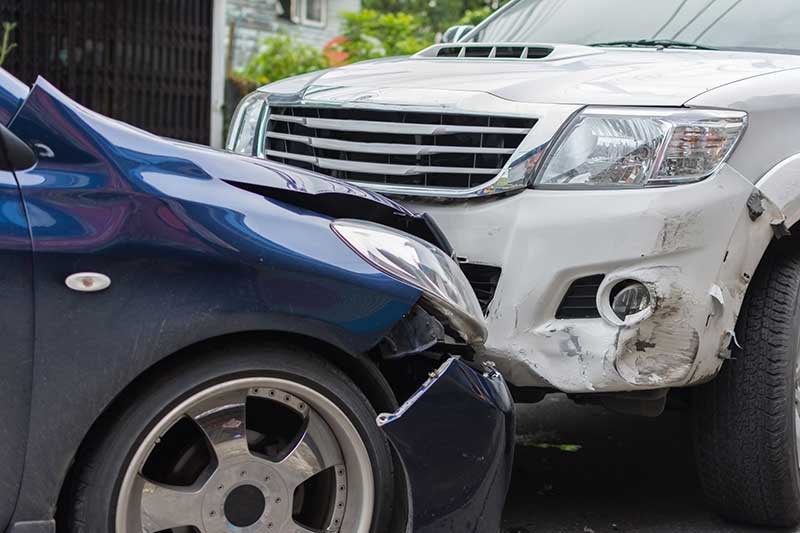 One death and one seriously injured

In September 2021, a Laredo truck accident resulted in one person’s death and left another seriously injured. All parties involved in the accident were teenagers.

The accident occurred near the intersection of International Boulevard and Santiago Drive. A white Dodge Ram and tan Lexus collided, ejecting the driver and front seat passenger of the Ram. Both vehicles hit the street’s cinderblock walls as a result of the collision.

The five Ram occupants were males, all 17 years old. LMTonline reported that the driver of the Ram died at the accident scene. Emergency personnel airlifted the other ejected passenger to a hospital in San Antonio.

The Lexus driver was also a male, 18 years old and the only occupant in that vehicle.

Risk of Accidents for Teenage Drivers

According to the CDC (Centers for Disease Control and Prevention), of all age groups, teenagers between the ages of 16-19 have the highest risk for vehicle accidents. In fact, teenage males are at higher risk than females. In addition, when teens drive with other teenage passengers, the calculated risk increases. With each additional teen passenger, the risk grows higher.

Statistics also show that during the first months of having a license, the driver is the most likely to be involved in an accident.

Crash rates for teens are high due to the following factors:

Involved in a Laredo truck accident? Put an experienced lawyer on your side.

For decades, the Office of Michael R. De La Paz has successfully represented clients in Laredo truck accident cases. We represent clients in Laredo, Austin, San Antonio and throughout Texas. Arrange a free consultation to evaluate your potential case.