Semi-Truck Crash in Allen with Truck Flying Off U.S. 75 Overpass 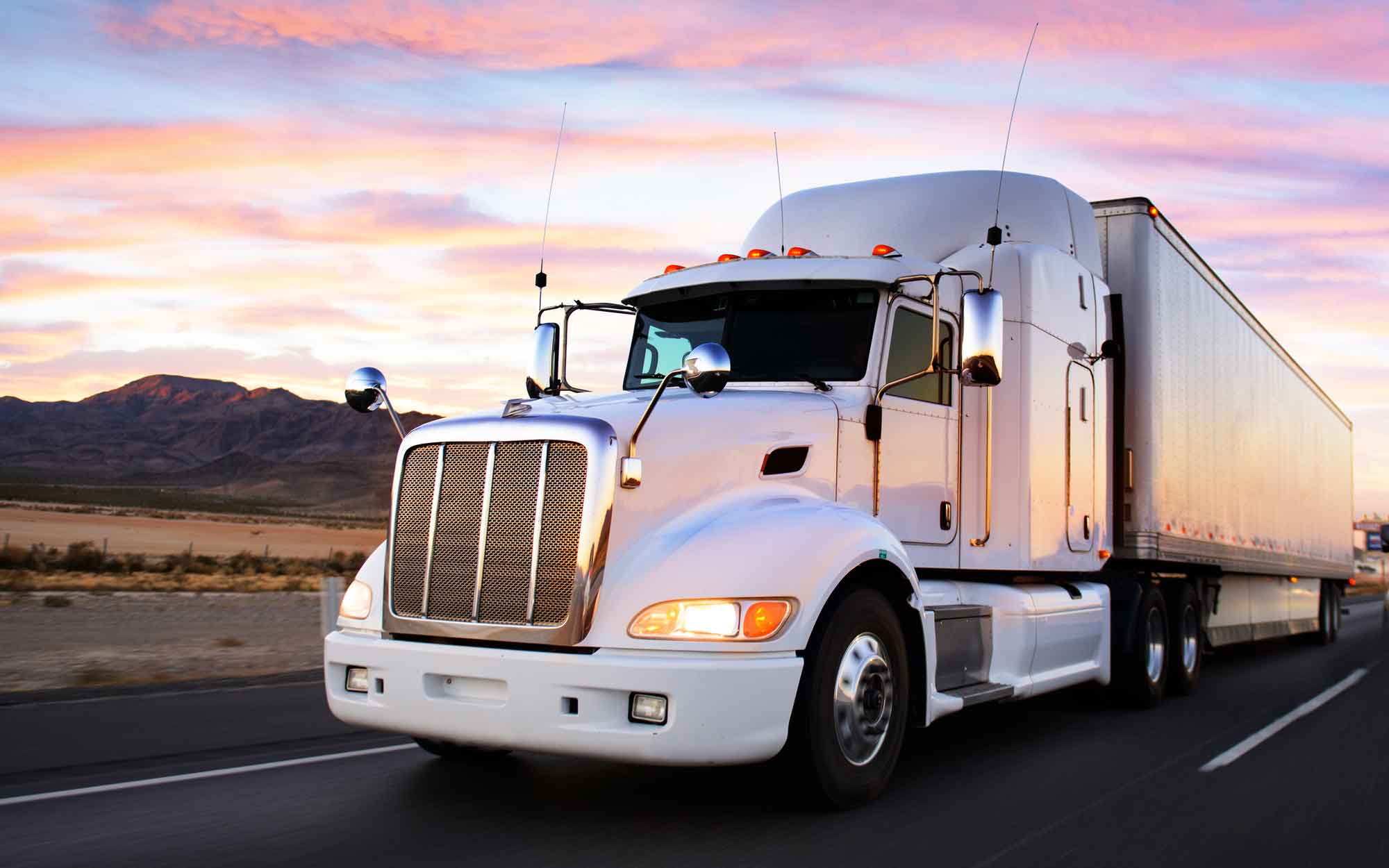 On September 20, 2022, an semi-truck crash in Allen, Texas occurred on U.S. 75. The truck driver collided with another vehicle, and the accident sent the big rig flying off the overpass. As a result of the accident, the truck landed and burst into flames, killing the driver. The other vehicle driver involved in the collision did not suffer injury.

Details of the Semi-Truck Crash in Allen

The tragic accident was caught on video and wfaa.com reported the details of the accident. The accident took place near the U.S. 75 overpass and the Stacy Road exit in Allen, Texas, a northern suburb of Dallas. The semi-truck was traveling northbound on the highway when it collided with another vehicle. The impact sent the truck sailing off the overpass and it crashed onto the highway below. Fortunately when it landed, no other vehicles were in its path. A witness had a dash camera video that recorded the accident. After the crash, letters and packages remained at the accident site. Some packages had USPS stamps on them. However, at the time of the news report, USPS had not confirmed whether it was one of their trucks and drivers.

The uninjured driver in the other vehicle had stopped at the accident scene and was cooperating with the police.  Police were investigating the accident and would not release the truck driver’s identity until after they had notified the family.

Have you suffered serious injury or lost a loved one in a tractor trailer accident?

The Law Office of Michael R. De La Paz handles serious tractor-trailer accidents, car accidents and fatality cases. We have successfully represented victims in all different types of accident cases throughout the state—from the Dallas and Fort Worth area to central and southern Texas. Arrange a free consultation today to evaluate your potential case.