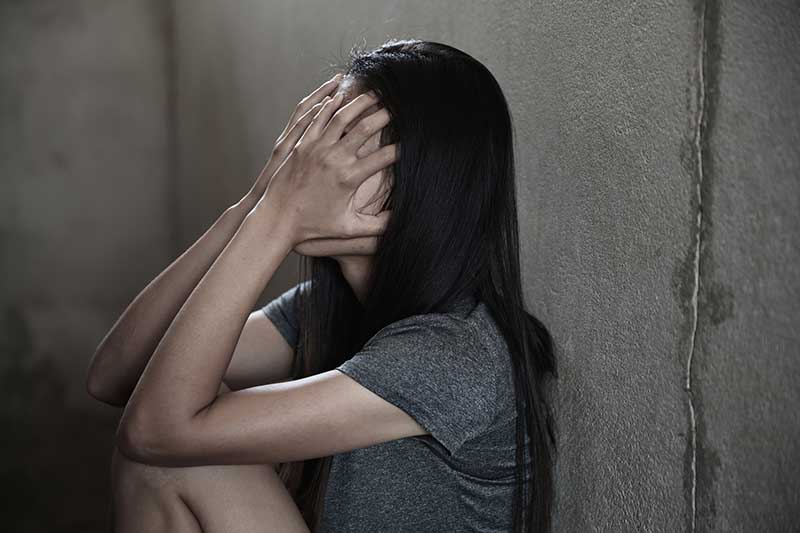 Details of the Case Against Sex Trafficking on Social Media

Three victims of sex trafficking, who were minors at the time, filed a civil lawsuit against Facebook. They alleged that Facebook was liable. They claimed it failed to stop child predators from using their platform as a sex trafficking recruiting tool.

Facebook based its defense on Section 230 of the Communications Decency Act. The act protects social media companies from lawsuits based on what their users say or do. An example is not being liable for death threats that a user makes on Facebook.

According to OCCRP, the lawsuit involved one minor, who was 15 when friended by a user older than 18. The user promised her a career in modeling. Another 14-year-old was contacted via Instagram (purchased by Facebook in 2012) by a male user. He promised love and a better future. The third victim, also 14, was groomed for two years until the Instagram user convinced in her 2016 to meet him secretly. All three victims were raped and then put into sex trafficking forced labor.

Has Your Loved One Been a Victim of Sex Trafficking on a Social Media Platform?

The Law Office of Michael R. De La Paz has decades of experience representing victims in civil lawsuits. Wherever you live in Texas—Hidalgo, Cameron or San Antonio or somewhere else, we can help. We offer a free consultation to discuss your potential case.