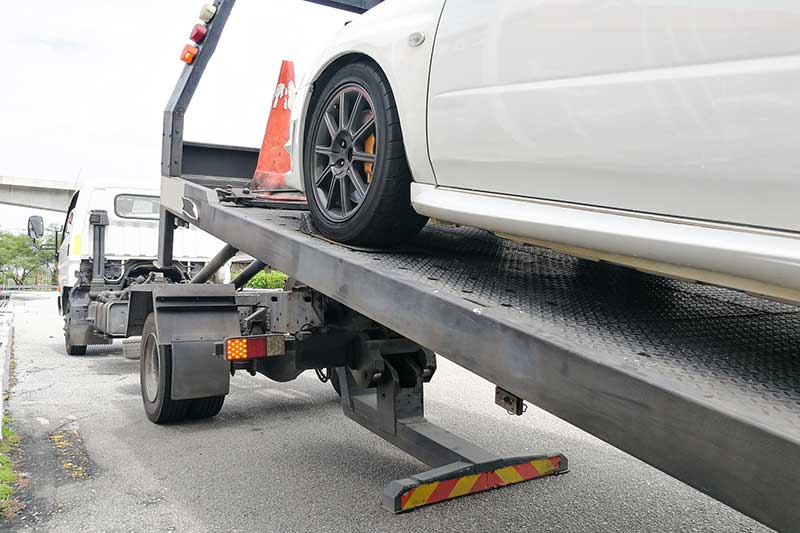 Tragically, a Texas tow truck accident caused the death of a 5-month old baby. While wrecker accidents might be rare, they can occur.

According to ABC News report published in February 2022, Melvin Romero and his wife were sitting at a red light in northwest Harris County. A tow truck transporting another car slammed into their vehicle. The impact injured the mother and baby, Ulysses Romero. Both were sitting in the backseat of the vehicle. After the crash,  Melvin picked up his unconscious child, yet meanwhile, his wife was unable to breathe. Paramedics transported the mother and baby to the hospital where Ulysses died. Melvin’s wife went through surgery.

There was evidence that the tow truck driver, Jose Luna made no attempt to brake. Police charged him with vehicular manslaughter and aggravated assault. Despite the defense attorney’s claim there was a lack of evidence for speeding, the judge concluded the driver had to be. The tow truck was totaled as a result of the accident. Speeding had to be a factor for a collision to be that devastating.

Investigation revealed that the driver had a criminal record. He had a record for sexual assault of a child. He received a sentence for five years in prison in 2000. In 2011, he received a six-months jail sentence for a drug related charge.

Was your loved one involved in a serious car accident?

If you have experienced serious injury or if a loved one has died as a result of a car accident, seek legal help. An experienced accident lawyer can evaluate the circumstances of your accident. An attorney can also answer your questions about pursuing a case.

For years, the Office of Michael R. De La Paz has successfully represented clients in various types of accident cases in Houston, South Padre Island, Corpus Christi and throughout Texas. Arrange a free consultation to evaluate your potential case.