Truck Accidents Caused by Drug Use 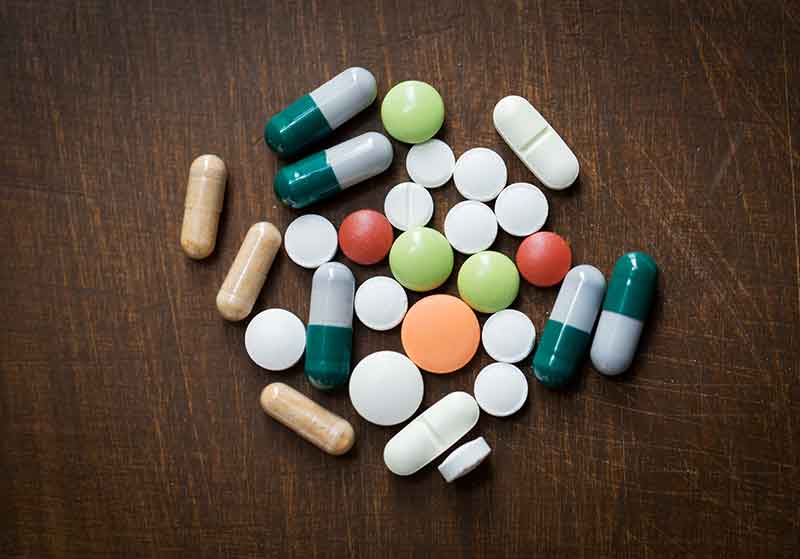 How Drug Use Can Lead to Truck Accidents

Truck accidents caused by drug use are all too common. Whether the drug involved was an illegal drug or prescription medication, its use affects the driver’s ability to react and stay alert. A blocked ability to think clearly can lead to serious accidents.

Approaches to Investigating Truck Accidents Caused by Drug Use

Being involved in a truck accident caused by drug use would end a truck driver’s career. In effect, the truck driver would be looking for a new line of work.

For this reason it is highly unlikely that a truck driver would admit to drug use. Furthermore, a  breathalyzer test done by a police officer would only detect alcohol, not drug use.

How would an attorney find evidence to prove that drug use caused the accident?

The following are several possible ways to discover evidence:

Factors Involved with Proving a Truck Driver Was at Fault

An attorney would have to prove the truck driver was at fault for causing the accident. Traffic violations, such as speeding, reckless driving or receiving a call while driving are examples of violations. Cell phone records could serve as evidence of receiving phone calls. Even if the driver had taken drugs, determining the quantity of drugs in the driver’s system would be another factor. Quantities would have to be enough to impair driving. A toxicology report could substantiate this fact.

If you have suffered serious injury in a truck accident, obtaining a lawyer is vital for winning a case.

The Office of Michael R. De La Paz represents clients statewide and Michael has decades of experience. Whether you live in Dallas, Laredo or somewhere in between—we can help. Initial consultations are free.