When Could a Lawsuit for an Accident Case Be Necessary? 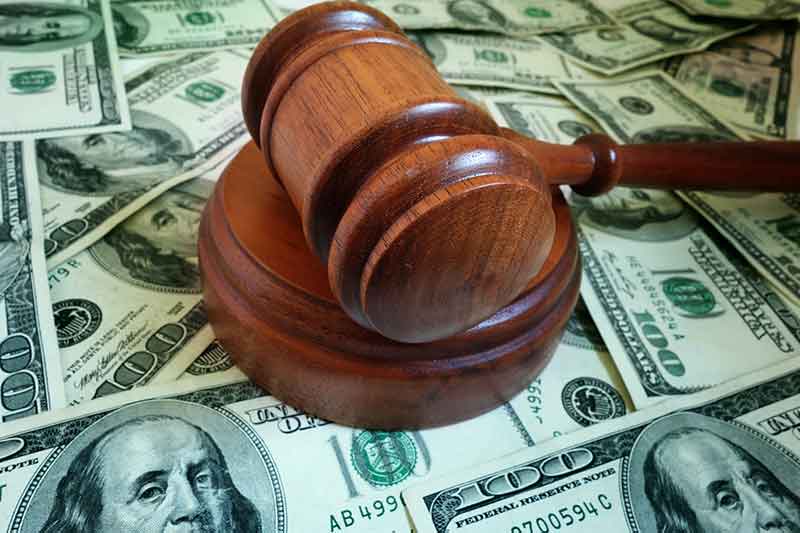 Why Should the Ability to Sue Remain an Option?

A lawsuit for an accident case can be an effective option when attempts at negotiating a fair settlement fail. However, in most cases both the plaintiff and defendant prefer settling out of court. For one thing, settlements cost less than litigation. They are also less time consuming. Yet, the whole purpose of an accident claim is to compensate the injury victim for damages, to lessen the burden of hardship and to hold the at-fault party accountable. When obstacles arise that prevent you from fulfilling the purpose of a claim, you may have to pursue a lawsuit.

Situations Where a Lawsuit for an Accident Case May Be Necessary

Texas law bases car insurance on liability. In other words, the at-fault party must pay for damages. And, typically this means that the individual’s insurance company covers the expenses.

However, insurance companies are in business to make money and often use tactics to reduce payouts.

One tactic may involve delayed payment. When an accident victim suffers serious injury, mounting medical expenses and lost wages can make the victim feel desperate. Under such stress, they might agree with the first settlement offer. However, the first offer is often considerably less than what the claim is worth.

Establishing Fault for Causing the Accident

In such situations, having a skilled lawyer who can thoroughly investigate the accident becomes vital. Frequently, insurance companies become willing to renegotiate after a victim files a lawsuit. However, in some instance, the lawsuit may have to go all the way to verdict to obtain justice.

Rely on an Experienced Attorney

Having an experienced lawyer at your side is crucial for obtaining a fair outcome. A knowledgeable attorney can seek the compensation you deserve. Whether you live in Tyler or Lubbock or anywhere else in Texas, the Office of Michael R. De La Paz can help.