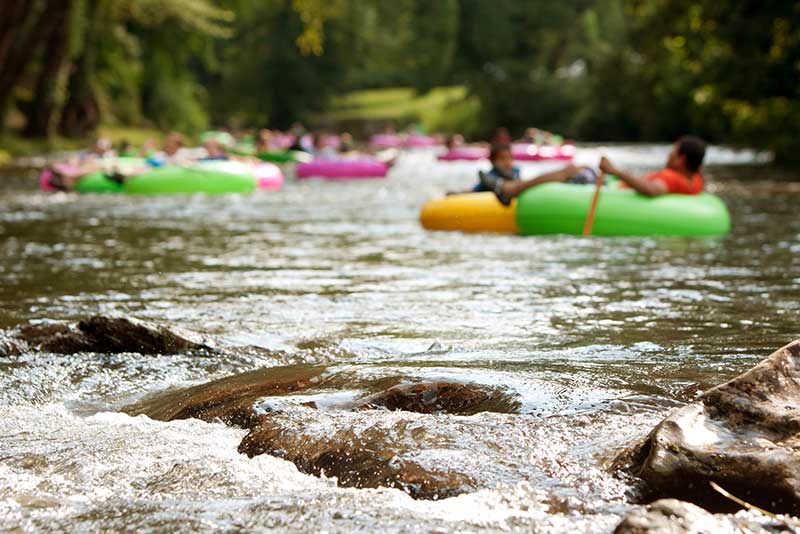 As recent as July 4, 2022, deaths in Guadalupe and Coral River accidents became of concern. The New Braunfels Police officials announced the death of Pablo Rodriguez in the Guadalupe River.

He had submerged, and rescuers pulled him from the water. First responders applied life saving measures, but sadly, despite their efforts, he died in CHRISTUS Santa Rosa Hospital. The preliminary cause of death was drowning.

Other deaths in Guadalupe and Comal River accidents

However, the Guadalupe River is not the only Texas location where river accidents occur. KSAT.com reported that the Texas Parks and Wildlife statistics showed 82 people drowned in the Comal River in 2021.

Albert Aranda was one of the persons who died. His son Mitchel took a photo of his dad and family tubing on the Comal River, mere minutes before a whirlpool sucked his father underwater. This death also occurred on July 4th, only during the previous year, in 2021. Albert was 62 years old and a good swimmer. The accident took everyone by surprise because they were having such an enjoyable time on the river. However, they weren’t wearing life jackets.

According to a San Antonio pediatrician, drowning is the second leading cause of death for children under five years old. Children are the most at risk. In fact, Texas Family and Protective Services has reported 26 children drownings so far in 2022.

When drowning, children do not typically give any warning that they are struggling—no splashing or yelling. This factor is vital for parents to understand. Furthermore, it is the main reason children require constant supervision when in the water.

Under some circumstances, lawyers can assist with deaths in Guadalupe and Comal River accidents

Depending on the factors involved, you can seek legal help. When death results from someone else’s negligence, there may be grounds for a lawsuit.