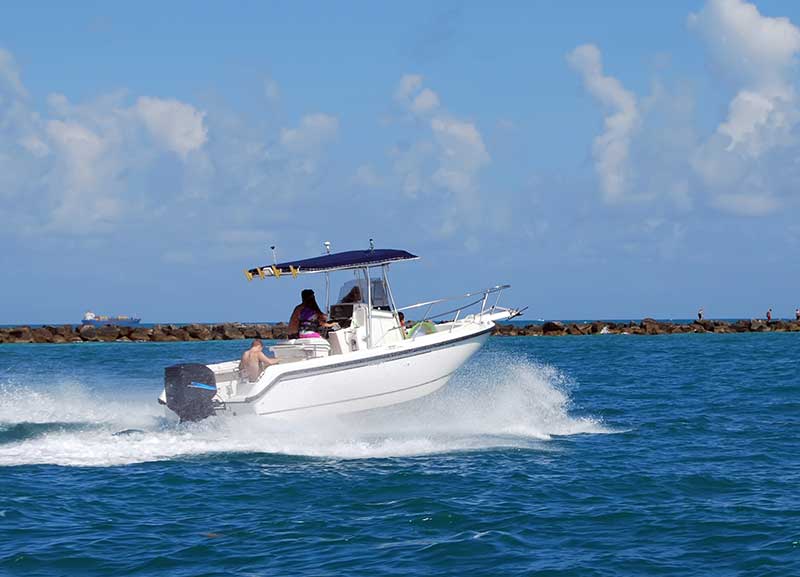 A number of Texans in 2022 boating accidents

Fishing and boating accidents can range from fatal to minor. In May, 2022, within the period of a few days, through one means or another, two men from Texas died in boating related accidents. By comparison, the third accident did not result in major injury. Although, negligence clearly caused the accident.

On May 6, 2022, KPLC Channel 7 News reported the death of a Texas man in a boating accident. Ryan M. McLelland, age 41 from Dayton, Texas died when ejected from his boat. The boat was a 19 to 20 foot vessel. In fact, when deputies discovered the body, the boat was still in motion. They believe that after ejecting him, the boat struck McLelland in the water. He was not wearing an engine kill switch or personal flotation device when the agents found him.

On May 9, 2022, a man named Ronnie Viss died due to a boating accident. The accident occurred when a boat being loaded onto a vehicle at Temple Lake Park ramp struck him. When the boat hit Ronnie, it resulted in his death.

He was the owner of Viss Family Funeral Home in Copperas Cove. He served on the City Council in Gatesville for eight years and was the mayor pro-term most of his term.

The police did not issue any citations but were investigating the accident.

On May 11, 2022 two striper fishing boats collided. The lake was choppy, which made visibility more difficult. However, one of the drivers was looking at his fish finder instead of the boat in front of him.

A woman leaped out of the other boat before the crash. Four people in the back of the boat didn’t see the other boat racing toward them. Two other people ducked as the boat flew over them and another one was thrown into the lake.

No one suffered from serious injury. However, the boat was severely damaged. Authorities charged the driver watching the fish finder with a misdemeanor for reckless operation.

Was your loved one involved in a serious or fatal boating accident?

If you have questions about pursuing a case, experienced accident lawyer can evaluate the circumstances of your accident.

For years, the Office of Michael R. De La Paz has successfully represented clients in various types of accident cases throughout Texas. Arrange a free consultation to evaluate your potential case.