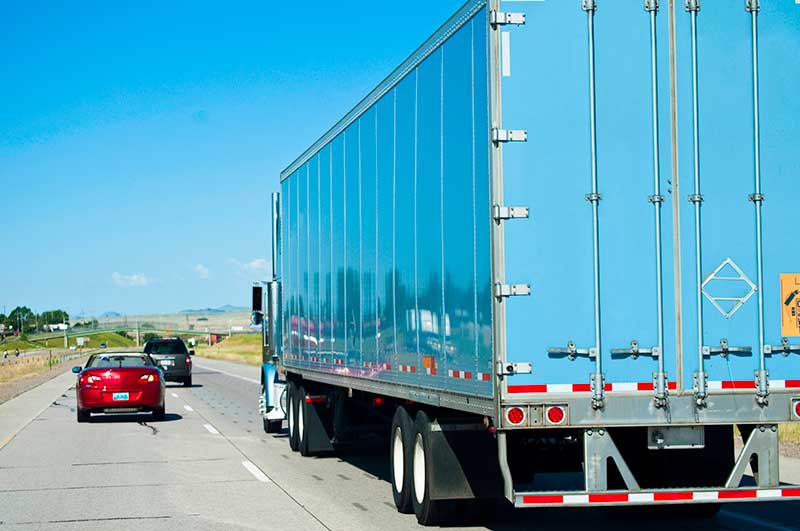 A car accident in Zapata, Texas occurred when a vehicle tried to pass another car on Highway 83. After the car pulled into the northbound lane, it collided head-on with a Ford truck. Melanie Valenzuela, the 20 year-old driver of the car, died at the accident scene.

Unfortunately, passing other cars is sometimes a safety issue that can cause accidents.

Safety guidelines for passing other vehicles

Most cars pass another vehicle when it is traveling too slowly. In fact, passing under these circumstances makes sense. It can be a safety precaution. When vehicles all travel at the same speed and travel close to the posted speed limit, the risk for accidents drops.

However, you should only pass when it would create less danger than not passing. Road conditions and weather should be main considerations. Also, waiting for a safe opportunity to pass is crucial.

When passing, take the following factors into consideration:

The right way to pass another vehicle

After you’ve determined that passing is safe, you should do the following:

Get Legal Help with an accident in Zapata, Texas