What Is a Wrongful Death Claim? 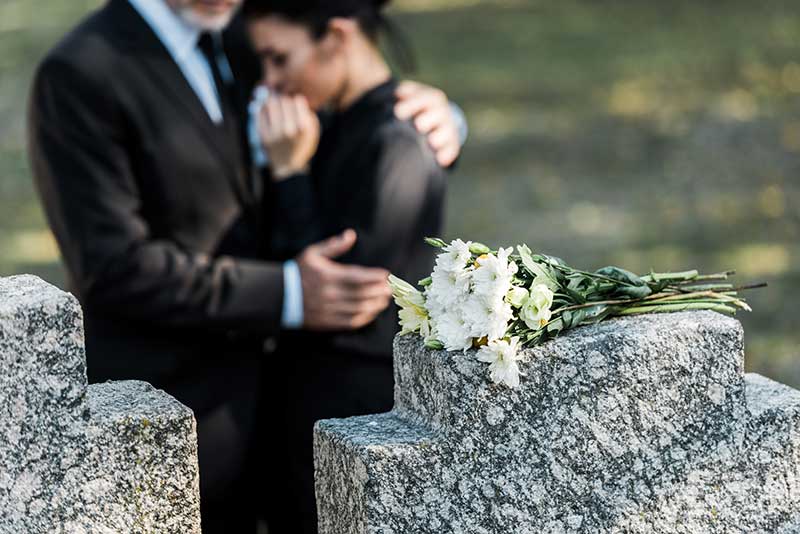 If someone causes your loved one’s death, can you take legal action?

A wrongful death claim is a legal action taken against another person. The legal action claims that the other person caused their loved one’s death. Actions causing death could include:

What are examples of a wrongful act?

Examples of wrongful actions would be violating a traffic law, such as running a red light, speeding or driving when you’re drunk. In such instances, if you caused a car crash and the other party died, you might face a wrongful death lawsuit.

How does neglect provide grounds for a wrongful death lawsuit?

Neglect refers to a situation where you owe a duty of care to someone else but act in an irresponsible way. Your irresponsible actions cause them harm. An example would be a lifeguard who is supposed to protect the lives of swimmers. However, he is busy texting and talking on the phone. Therefore, he fails to see that a swimmer is drowning.

In what way can carelessness lead to wrongful death?

How can unskillfulness can lead to wrongful death?

An example would be a young, inexperienced driver who accidently steps on the gas instead of the brake. Doing so causes the car to crash into another vehicle and a party in the other car dies.

What would be an example of default causing death?

Default in the legal sense means the failure to do something required by duty or law.  An example would be prison staff members who fail to supervise prisoners and apply proper medical care when a prisoner is injured. As a result the prisoner bleeds to death from a stab wound.

Who can bring a wrongful death claim in Texas?

Have you lost a loved one died due to a car accident?

We may be able to sue the responsible party for medical costs, funeral expenses, loss of companionship, mental anguish and lost future income..

At the Law Office of Michael R. De La Paz, we have successfully represented clients in wrongful death cases throughout Texas. Whether you live in McAllen, Weslaco, South Padre Island or some other location, we can help.