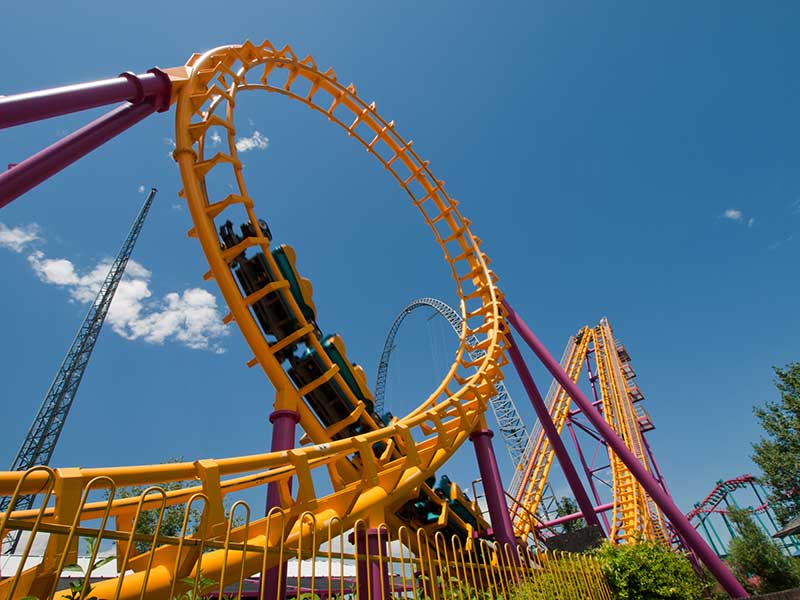 Amusement ride accidents are rare, considering the billions of rides that occur every year. By comparison, the odds of dying in a car accident are much more likely.

Despite risks, many people recently flocked to the State Fair of Texas. Located in Dallas, the fair ran from Sept 24–Oct 17. A typical year would attract more than two million visitors.

What remains a mystery is that an amusement ride accident occurred and the news media failed to report about it. A Facebook account message described an accident on the Windstorm roller coaster ride. The October 15, 2021 post said a person fell off the ride, and more one person observed the fall. Furthermore, other people saw an ambulance arrive and drive away with the injured individual. No other information was available online regarding what happened.

However, consider the fact on September 5, a six-year old girl fell 110 feet from an amusement ride in Colorado. An investigation revealed she was sitting on top of her seat belts. Despite having a two seat belts system as a safety precaution, operators failed to notice she wasn’t belted in. In addition, a seat belt control system should have prevented the ride from starting. The news report stated that the operators took several incorrect actions and reset the ride seatbelt monitors. Doing so allowed the ride to start. The report indicated the accident resulted from multiple operator errors.

What is your legal recourse for an amusement ride accident?

When an amusement ride accident occurred as a result of operator negligence, grounds exist for a lawsuit. The injured individual or their family could sue the fair or amusement park for damages. If the equipment was defective, then injury victims or their families could sue the manufacturer.

Put an experienced lawyer on your side