Fort Worth, Texas Car Accidents Pileup of Over 130 Vehicles 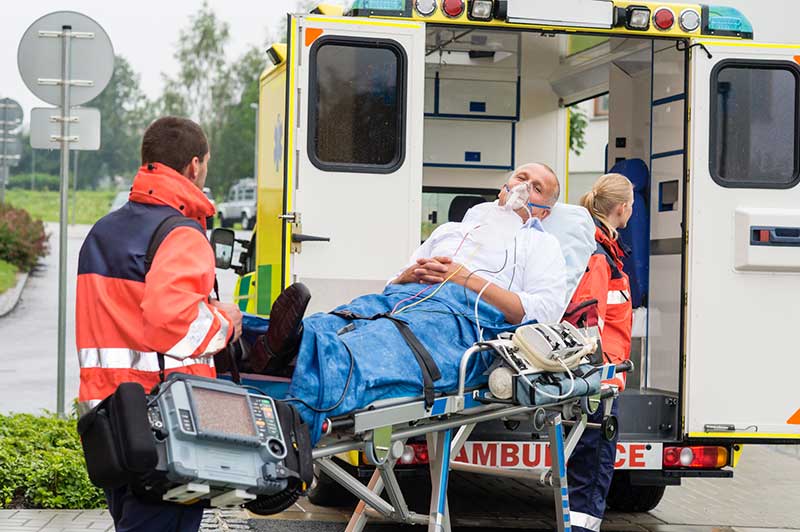 Fort Worth, Texas car accidents inundated nearby hospitals with at least 36 injured people and six deaths. Overnight on February 11, freezing rain and sleet fell making the I-35W freeway slippery and treacherous. Despite the fact that the North Tarrant Express received pretreatment on Tuesday, a pileup of more than 130 vehicles occurred. There seemed to be no stopping the freezing rain that caused hazardous traffic conditions.

According to 21 CBS DFW, about 65 people involved in the car accidents required medical treatment. Police closed all lanes of the interstate near the 28th Street bridge, which was near downtown Fort Worth.

Dozens of vehicles and 18-wheelers crashed into and stacked on top of each other. In fact, the EMTs called the accidents a “mass casualty incident.” First responders had trouble reaching some injured people. A total of fourteen ambulances arrived to transport victims to hospitals.

Due to the time of day, all of the injured victims were adults, people commuting to work. In addition, four of the injured parties were police officers. Three were driving to work and one was working at the incident scene.

Police had advised people with no injuries and minor damage to exchange information and drive safely off the interstate. They told them to wait to notify their insurance companies after arriving at their destination.

One big rig driver said he hit the ice and was unable to stop. Consequently, he steered his tractor trailer into a wall so he would not hit any other cars. People surrounding him were able to walk away from the crash.

Of course, whenever possible, it is wise not to drive when weather conditions are hazardous. However, most people were unaware of the icy road conditions until it was too late.

For more than two decades, the Law Office of Michael R. De La Paz has represented victims in serious car and truck accidents. We represent clients throughout Texas, from Dallas to Corpus Christi. You can take advantage of a free consultation to discuss the prospects of pursuing a case.