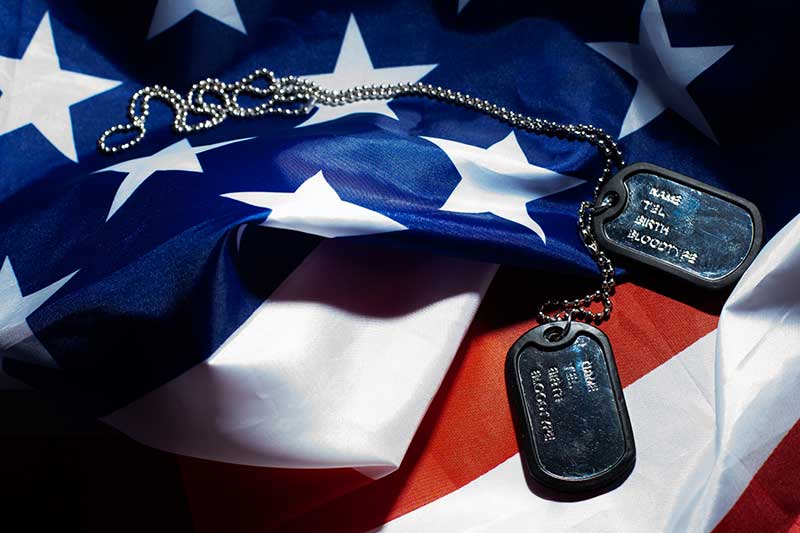 With military vehicle accidents, federal and state law sometimes overlap. Therefore, it is wise to obtain an accident lawyer with experience handling military base accidents.

If you try to deal with accident claims for serious injury without an experienced lawyer, you risk the chance of receiving less value than your losses. Insurance companies typically press injury victims to settle early on. Doing so is frequently to the insurance company’s advantage. However, it is also to the victim’s detriment. Failure to ascertain the extent of injuries can result in inadequate settlements.

Doctors generally treat patients until they reach a recovery stage called maximum medical improvement (MMI). As the name implies, the patient’s condition is not likely to improve beyond the point of MMI. Settling a case before reaching MMI is a mistake often made by victims without legal representation.

In military base car accidents, what are your rights?

You have the same rights as a civilian does to hold a negligent party accountable. The exception may be if the crash occurred with an ambulance or military emergency vehicle. Also, government personnel have immunity in accidents that civilians do not have. An experienced attorney can explain your rights and whether immunity is a factor. Also, certain military accidents may be subject to a shorter statute of limitations. In other words, you have less time in which to file a claim.

It is wise to contact a lawyer as soon as possible when involved in a vehicle accident on a military base.