Texas Laws on Cellphone Use While Driving 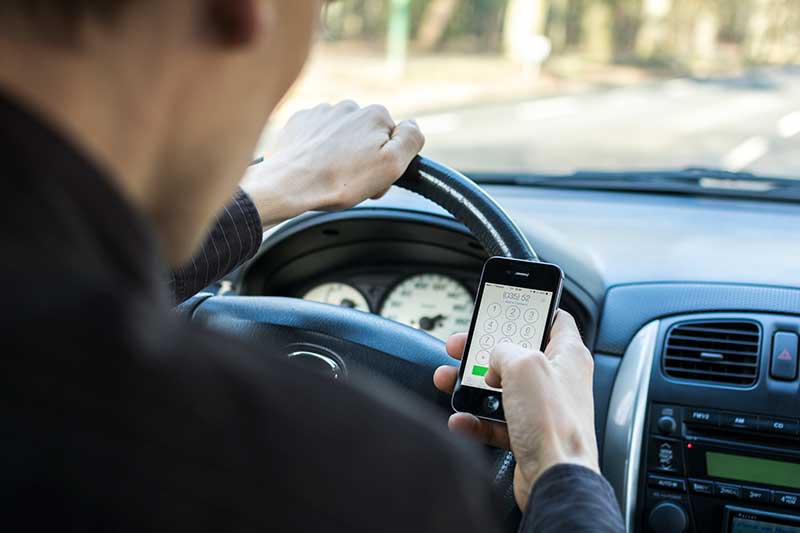 Texas laws on cellphone use while driving have the purpose of reducing distracted driving. This is in an effort to lower accident rates. Throughout the country, states have banned texting while driving. Some states have also banned handheld cell phone use.

In fact, the cities of Austin and San Antonio have passed ordinances banning handheld cell phone use.

In July of 2021, the Journal of Epidemiology reported that states with hands-free driving laws have fewer driver deaths. Furthermore between 1999 and 2016, the bans on handheld cellphones while driving reduced driver deaths by 7 percent. (UPI-United Press International)

What are Texas laws on cellphone use while driving?

The Texas Department of Transportation (TxDOT) highlights the following regarding the state’s cellphone laws:

At the beginning of February in a North Laredo neighborhood, a crash occurred. Witnesses indicated that a white car and SUV crashed due to a dropped cell phone.

KGNS.tv reported the accident. The driver of the car lost control and the car rolled over. Fortunately, the accident did not result in injuries.

Legal rights in a car accident

Texas holds drivers who cause accidents responsible for damages. If violating a law or irresponsible behavior results in an accident, legal grounds would exist. The victim could pursue compensation for damages.