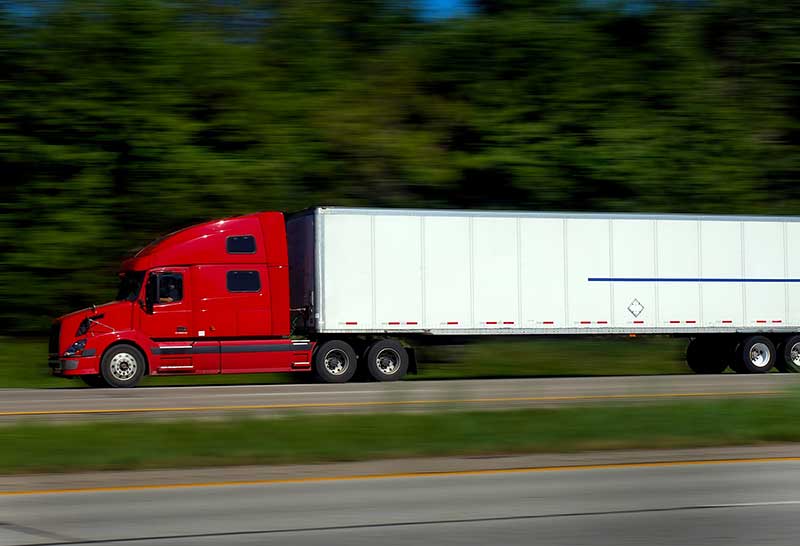 On May 18, 2022, an 18-wheeler accident occurred in Wills Point, Texas. In fact, the accident took place at night at the intersection of U.S. 80 and FM 2965. Tragically, Jackson Adams, a senior at Wills Point Highschool, died as a result of the collision. According to Channel 7 KLTV, Jackson earned recognition as UIL (University Interscholastic League). UIL is for the best performer in a one act play. In addition, he was very active in the school’s theater department and also the school’s culinary arts department.

Additional Details of the 18-Wheeler Accident in Wills Point

Three other students were riding in the car. One of the passengers was also a junior at Wills Point Hight School. Inforney.com reported that police had four entrapments to deal with. Furthermore, they requested an air medical helicopter. Additional EMS units arrived. And the helicopter transported three passengers to the hospital. Fortunately, they remained in stable condition.

Wills Point Police evaluated the 18-wheeler driver, whom they released at the scene. Their investigation is ongoing.

In this accident, police had not as yet indicated the possible cause of the crash.

Other news stations reported details about the incident. CBS 19 reported that the district was making counselors available to help students deal with the loss. In addition, FETK Fox51 reported that Jackson Adam’s classmates held a candlelight memorial. In fact, hundreds of people attended. Some people shared memories and gave emotional talks about how the young man had touched their hearts.

While the cause of this accident is unknown, statistically, teenagers are at a higher risk for accidents than other age groups. Their lack of experience is the main factor underlying car crashes. Moreover, an accident involving an 18-wheeler often leads to fatalities due the size and momentum of the impact.

Seek legal help if your loved one was seriously injured or involved in a fatal 18-wheeler accident.

At the Law Office of Michael R. De La Paz, we have extensive experience representing clients in fatal car crash cases. We assist clients in Terrell, Tyler, Longview and other areas statewide. Arrange a free consultation today to evaluate your potential case.