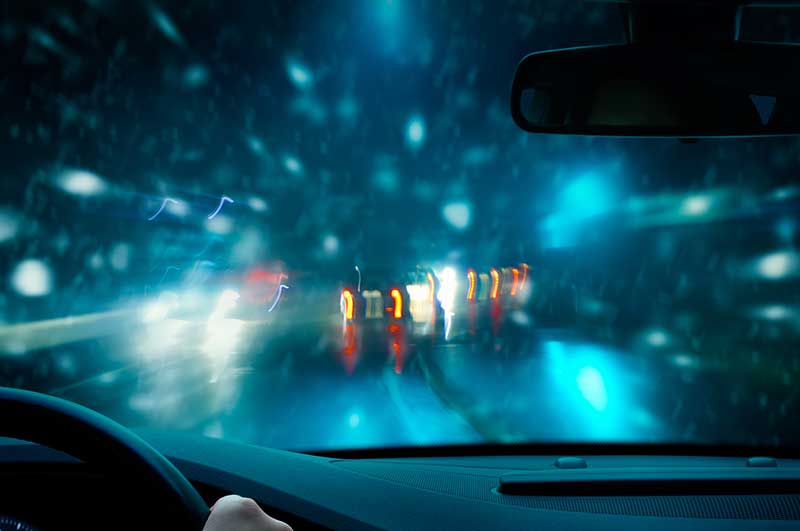 Accidents on icy roads in North Texas took their toll on drivers early in 2022. Sleet and freezing rain can create treacherous driving conditions.

According to wfaa.com the winter storm on February 23, 2022 affected Dallas, Tarrant, Collin and Denton counties.

Details about accidents on icy roads in North Texas

MedStar is an ambulance company that provides service to the Fort Worth area. On February 23, 2022, their crews responded to:

Highlights of Texas Cities Affected by the Winter Storm

If at all possible, it is wise to stay off the roads when news stations issue hazardous weather reports.

Get legal assistance with a car accident

If you suffer serious injury in a car accident, you should get a legal opinion about pursuing a case. The Office of Michael R. De La Paz handles many different types of personal injury cases. We represent clients throughout Texas.