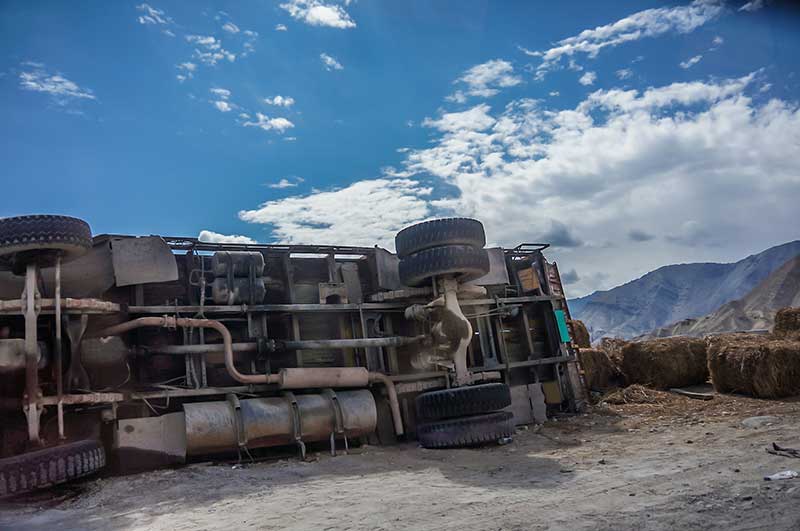 How do rollover accidents occur?

An Austin rollover accident caused the death of one person and the hospitalization of two people with potentially serious injuries.

According to KVUE ABC News, the crash occurred on November 26, 2021 at 1:45 a.m. near Highway 290 on Johnny Morris Road. In this northeast Austin rollover accident, one person was thrown from the car and died at the accident scene.

How do rollover accidents occur?

What is a rollover accident? When the momentum moves a vehicle off of its center of gravity, the vehicle can tip over, and roll on its side or roof. Rollover can happen with a car, truck or trailer.

However, trucks generally have roll thresholds that allow them to tip over more easily. They are often higher and less stable than cars. Also, Carrying heavy loads can add to the risk of rollover.

What other factors contribute to rollovers?

Get legal help with an Austin rollover accident

If you suffered from serious injuries due to a rollover accident caused by a car crash, it is wise to consult with an attorney. Hiring an experienced lawyer can help you protect your rights when someone else is at fault for the accident. The Law Office of Michael R. De La Paz takes cases where clients have suffered substantial injury through another party’s negligence. We represent clients throughout Texas including clients in Austin, McAllen, San Antonio and other locations.