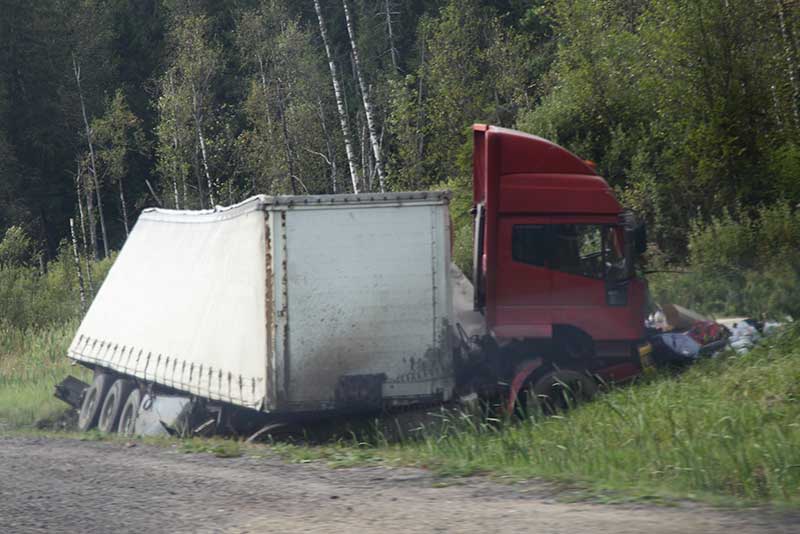 FAQs—Why do most truck accidents occur?

What is a large truck?

A large truck is a truck with a gross vehicle weight over 10,000 pounds.

How many crashes did the Large Truck Crash Causation Study examine?

The study examined a sample of 963 crashes that involved 1,123 large trucks and 959 motor vehicles (not large trucks). The crashes caused 249 fatalities and 1,654 injuries. The tractors involved in pulling a single semi-trailer were 77 percent. Large trucks carrying hazardous materials were 5 percent. The percentage or large trucks colliding with at least one other vehicle were 73 percent.

What three key variables did the study use in assessing crash risk?

What were the main four types of critical reasons?

Were you seriously injured in a truck crash?

The Law Office of Michael R. De La Paz represents clients in cases that involve substantial injury through another party’s negligence. We represent clients throughout Texas including clients in San Antonio, Austin and other locations.