Driver Facing Cameras in Trucks Are Changing the Transportation Industry 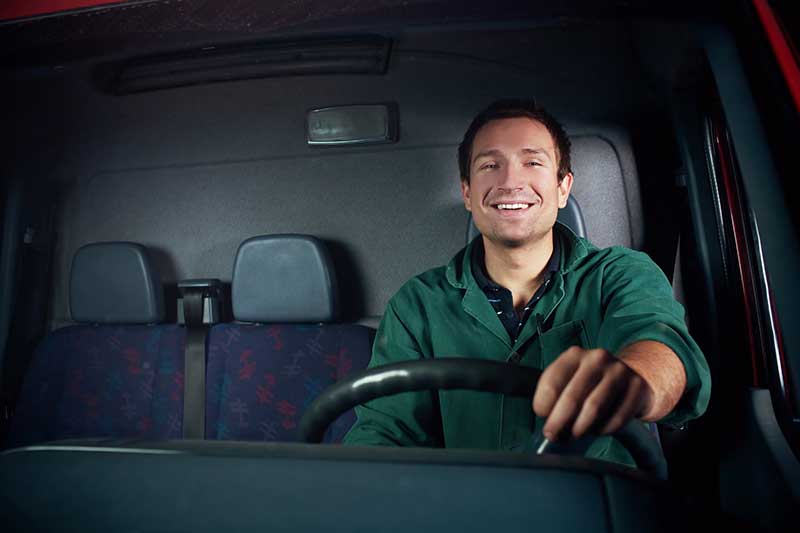 Many trucking companies have installed these cameras in trucks

Many trucking companies feel the cameras can help reduce their liability in truck accidents. However, truck drivers have complained that they invade their privacy. It is a fact that trucks are second homes to many drivers who eat and sleep in their trucks during interstate deliveries. However, there are arguments that based on how the cameras work, this is not true.

How Do Driver-Facing Cameras Work?

The cameras can record the road and the driver simultaneously. Such cameras generally record a continuous loop. However, the camera records over previous footage until a triggering incident occurs. Triggering incidents would include hard braking or bumping or crashing into another object. In these circumstances, the cameras records and saves footage that occurs about 10 seconds prior and after the incident. Other footage the camera records isn’t permanently saved or stored. The truth is, the camera doesn’t have enough bandwidth to save everything recorded for hours and hours of driving.

From an accident prevention perspective, the cameras can set off in-cab warnings and alert the driver to potential hazards. Also, it can prompt drivers that they have drifted out of their lanes. In some instances, it could jar them out of distracted or drowsy driving. In addition, company review of the footage could result in a safety re-evaluation of the driver.

What Do Driver-Facing Cameras in Trucks Mean for Truck Accident Cases?

Footage from driver-facing cameras in trucks can also provide evidence in a truck accident case as to who was at fault. In some instances, the footage could favor the trucking company in a disputed crash. However, in other instances footage may show error on the part of the driver. Truck accident attorneys bringing a case on behalf of a victim can request the footage as part of the accident investigation.

The Law Office of Michael R. De La Paz has successfully represented clients statewide in truck accident cases. While based in San Antonio, distance is not an issue. Clients contact us from Dallas to Laredo. We offer a free consultation to discuss your potential case.