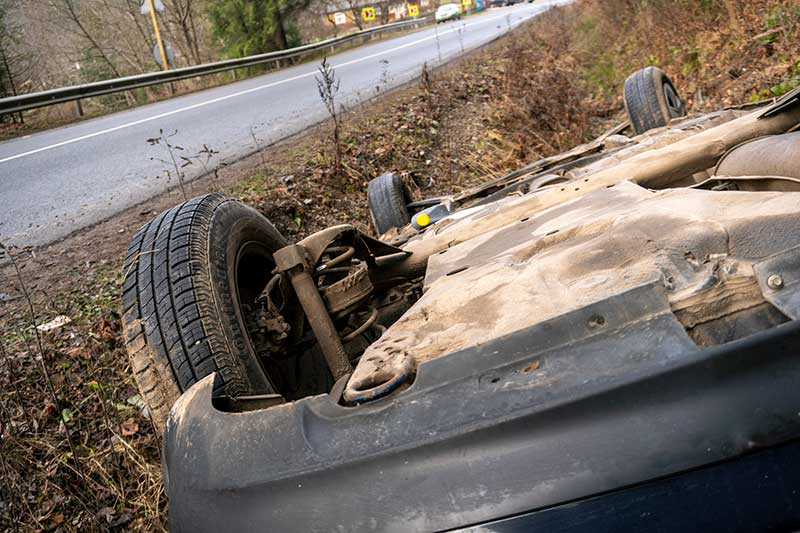 At the beginning of June, a Corpus Christi rollover crash took the lives of two high school students. The students were returning to W.B. Ray High School in Corpus Christi during the morning. They had gone to a rehearsal at the American Bank Center.

The New York Post reported the two-door car had flipped onto its roof. When the police arrived at the scene, two students had died, and first responders rushed the other two to the hospital for treatment. Investigators believed speed factored into the crash.

The car accident occurred prior to the school’s graduation ceremony. The school provided counselors for students and staff. Also, the school reserved chairs in the students’ honor at the ceremony. This gesture was in keeping with a tradition of honoring deceased students in Texas.

District officials withheld the students’ names to respect the families’ privacy. One parent said he believed his son survived because he was wearing a seat belt.

Unfortunately, NHTSA also reports that as children grow older, they are less likely to use seat belts. NHTSA offers tips for talking to children, and teenagers in particular, about seat belt safety. They say different approaches work better for different age groups. “Getting Your Tween to Buckle Up” is an article you may find helpful for educating your children about seat belt safety.

Do you need legal help with a fatal car accident?

The Law Office of Michael R. De La Paz represents clients in cases that involve substantial injury or death in vehicle accidents through another party’s negligence. We represent clients throughout Texas including clients in South Padre Island, Corpus Christi, San Antonio and other locations.