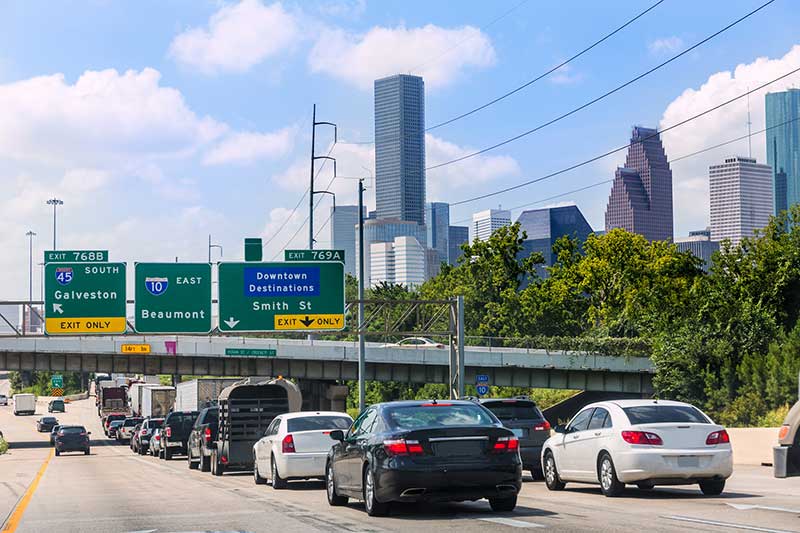 Houston has the most dangerous highway in the U.S.

Houston car accidents occur at a high rate on I-45, which is the most dangerous road in Texas and the United States. This freeway sees an average of 56.5 fatal accidents every 100 miles. In fact, Houston has the most lethal stretch of I-45, where 73 deaths occurred in 2019.

What are the underlying reasons for I-45 being so dangerous?

According to the North Houston Highway Improvement Project, outdated and shoddy infrastructure has made the highway dangerous. In addition, the freeway is one of the country’s most poorly lit highways. It also has the highest rate of drunk driving fatalities.

An increase in road rage

According to Houstonia, road rage drastically increased throughout the Covid-19 pandemic. Houston Police Chief stated that road rage incidents and aggravated assaults resulting from road rage accidents had risen. The increase was by about 30 percent. Six incidents resulted in fatalities.

Even though you would’ve expected the pandemic’s empty roads to be less dangerous, they weren’t. Apparently they resulted in increased reckless driving and speeding. Texas had the most fatal car crashes of any state.

Ways to deal with road rage

The Office of Michael R. De La Paz has extensive experience handling accident cases, and we represent clients throughout Texas.