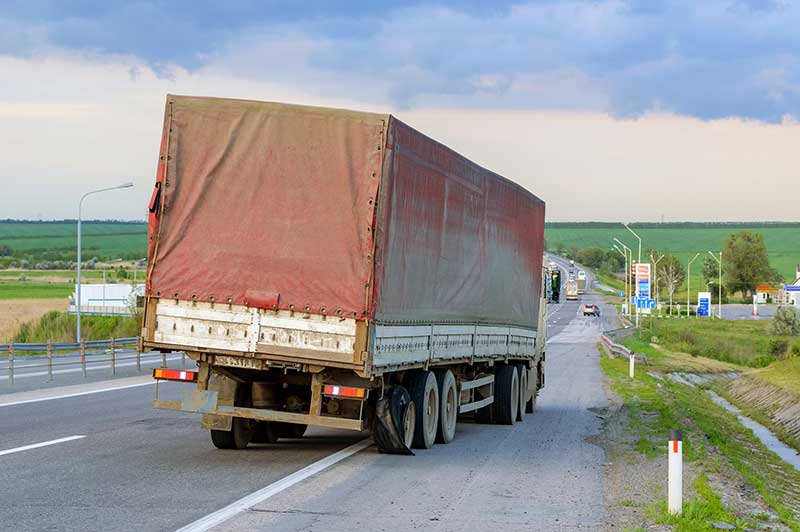 A Rio Grande Valley truck accident occurred in May 2021 that that resulted in the death of the driver, who was also the head of his family.

Valleycentral.com reported the details of the accident, which turned into a multi-million dollar lawsuit brought against SpaceX.

The Venegas family was camping on the beach in San Benito, but rising tides caused them to leave Boca Chica Beach in the early morning, around 4:00 a.m. An 18-wheeler truck had stalled outside the SpaceX facility along Highway 4. The family’s attorney alleged that SpaceX was negligent. He claimed they had failed to install adequate lighting, warnings and a widened area for third-party delivery vehicles that frequently made deliveries to the facility. At night, the visibility was poor, causing the family to not see the truck in time to stop.

Legal counsel for SpaceX claimed that Carlos Venegas was negligent in the Rio Grande Valley truck accident. They claimed he failed to exercise the caution that a reasonable person would have shown under similar circumstances.

What is the “reasonable person” defense?

In personal injury law, the reasonable person is a legal concept used by juries and judges when determining fault in an accident case. Whether a reasonable person would have seen the truck and avoided a collision is the basic argument.

However, the nature of the person involved is also a factor. For example, the court would hold a blind person to the same standards of other blind persons. Likewise, if a child was party to an accident, the court would hold the child to a standard of what reasonable children of the same age would do. In this case, other beach visitors and drivers of the same age would be the standard for a reasonable person.

If the court found that other drivers would have had reasonable difficulty due to poor lighting and lack of room on the highway, it would rule in favor of the family in the Rio Grande Valley truck accident. It would hold SpaceX accountable for damages.

In some cases, courts find that parties on both sides were at fault for an accident. The court would reduce compensation based on the claimant’s percentage of fault.

Get legal help from an experienced truck accident lawyer

The Law Office of Michael R. De La Paz takes cases where clients have suffered substantial injury or died through another party’s negligence. We represent clients throughout Texas including clients in Austin, Rio Grande Valley, San Antonio and other locations.