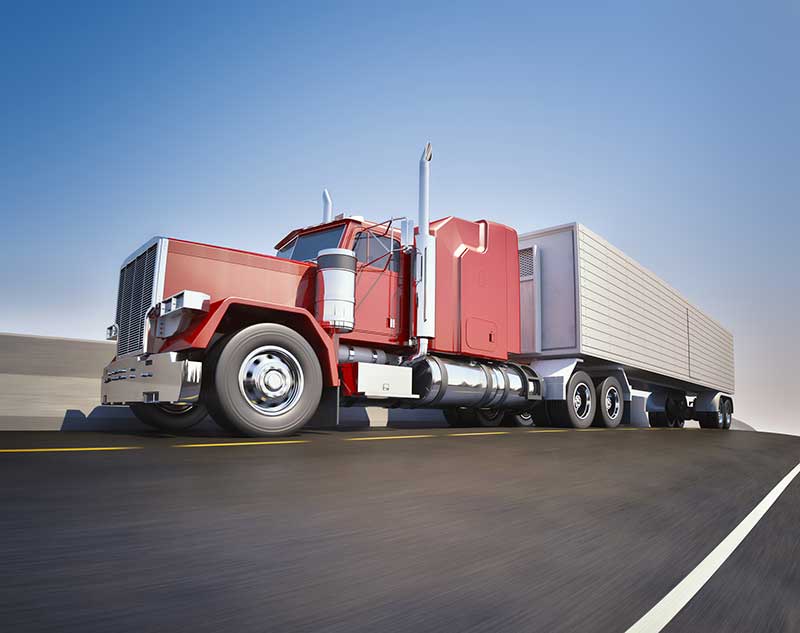 What You Should Know about Rear End Truck Accident Cases

You would think that rear end collision truck accident cases would be open and shut proceedings. In general, courts decide that parties rear ending other vehicles are at fault. However, experienced truck accident legal teams often present strong defenses. Moreover, their strategies sometimes succeed in lawsuits.

Texas uses a modified form of comparative negligence law when addressing vehicle accidents. What this means is that the court assigns a percentage of fault to each driver involved in an accident. If a party is more than 50 percent at fault, they cannot receive compensation for damages from the other party. In addition, their percentage of fault reduces the amount of compensation they can receive.

For example, let’s say a person drove below the minimum speed limit on a freeway. The court decides that the slow driver was 20 percent at fault for causing the truck to rear end them in an accident. The court assigns the truck driver 80 percent of the fault. With a total of $100,00 in damages, the maximum amount the victim could receive would be $80,000.

The FMCSA requires large trucks to carry certain amounts of insurance. In fact, large trucks transporting freight must carry between $750,000 to $5,000,000 in liability insurance. Insurance amounts vary, depending on the weight and type of commodities being transported. However, high insurance rates enable truck accident attorneys to seek large monetary awards through verdict or settlement.

Insurance companies and trucking companies have a vested interest in proving the victim had a percentage of fault in the accident. They know that proving fault reduces the amount of their payout for damages. With high insurance rates, percentages make a big difference in payouts. Whenever possible, they fight to prove that more than 50 percent of the fault belonged to the victim. However, any amount of fault shifted to the victim is to their advantage.

To shift the blame, they may use a number of tactics, including:

Basically, any evidence that could place the victim in a bad light may be part of the defense team’s strategy.

Level the Playing Field with an Experienced Lawyer

The Law Office of Michael R. De La Paz has extensive experience representing victims in serious truck accidents. From Fort Worth to Corpus Christi or wherever a client lives in Texas, we can help. You can discuss your accident in a free consultation.