U.S. Traffic Fatalities Are the Highest in Years 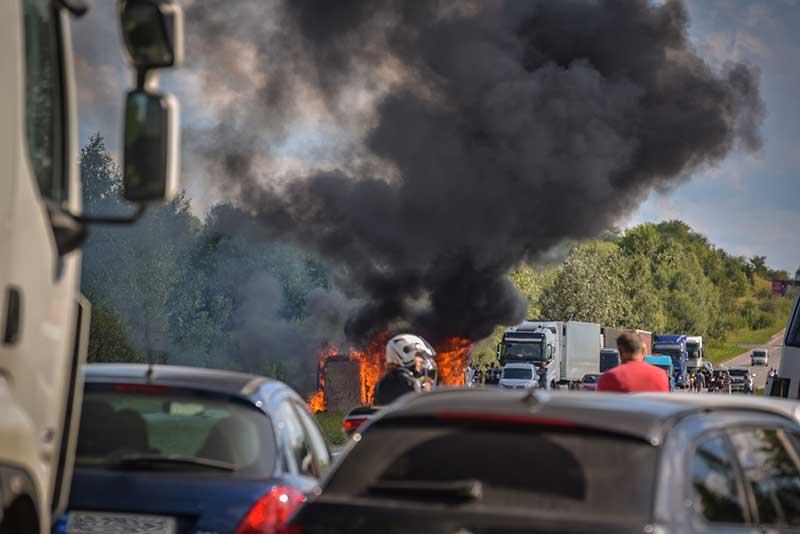 U.S. traffic fatalities surpassed what they were in 2005, which is the highest in recent years. Dr. Steven Cliff, the National Highway Transportation Safety Administration (NHTSA) Deputy Administrator said, “This crisis on our roads is urgent and preventable.”

Actions Being Taken to Deal with U.S. Traffic Fatalities

The Department of Transportation is redoubling efforts for safety. NHTSA launched a campaign called “Click it or Ticket.” Its purpose is to raise seat belt use awareness. That seat belts save lives is a statistically proven fact.

The highest risk group for fatality due to not wearing seat belts are young adults between the ages of 18-34. Among the fatalities in this group, approximately 60% were not wearing seatbelts.

The U.S. DOT is implementing a National Roadway Safety Strategy. The program takes a safe system approach. Furthermore, it is building multiple layers of protection including safer:

Was your loved one involved in a fatal car accident?

If you have questions about pursuing a case, seek legal advice from an experienced traffic accidents lawyer.

For years, the Office of Michael R. De La Paz has successfully represented clients in car accident cases throughout Texas. We have represented clients from San Antonio, Austin and Houston, to name a few areas. Arrange a free consultation to evaluate your potential case.