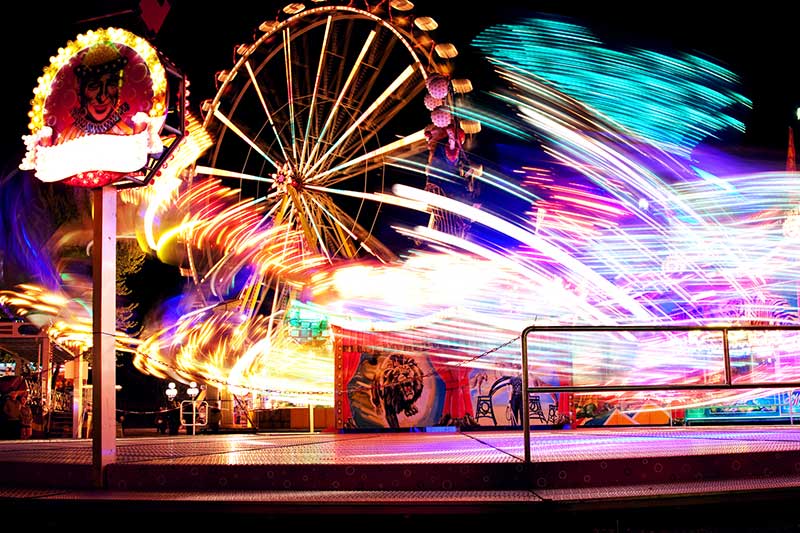 An unsafe ride resulted in tragedy

According to a report by CNN, a tower ride seat could hold a maximum weight of 287 pounds. The autopsy on Tyre Sampson revealed that he was barely over 6 feet tall, and he weighed 383 pounds.

Tyre played football at his school in St. Louis, Missouri.

Tyre had gone to the amusement park with family friends and was riding on the Orlando FreeFall drop tower ride. The ride operators describe the ride as the world’s tallest freestanding drop tower. The ride reaches the top and drops 400 feet at an estimated 75 miles per hour.

The video showed the ride reaching the top and about five seconds after beginning its drop, Tyre fell out of his seat.

The cause of his death was blunt force trauma that resulted in multiple lacerations, fractures and hemorrhaging in his neck, head and extremities.

A state hired forensic engineering team investigated the accident and death. Quest Engineering & Failure Analysis Inc discovered adjustments made to two seats on the drop tower ride. Tyre had occupied one of those seats. The adjustment created a greater gap than usual between the seat and the harness.

The engineers determined that the cause of the accident was a failure to secure Tyre properly due to the mis-adjustment of the harness proximity sensor.

Since his death, the Orlando free fall ride closed and will remain closed indefinitely.

Lawsuit brought against ICON Park and other parties

The family filed a wrongful death claim against ICON Park, Orlando SlingShot, the ride’s manufacturer, Austria-based Funtime Handels; and the manufacturer of the seats and harnesses, Germany-based Gerstlauer Amusement Rides.

Was your loved one involved in a serious or fatal amusement park accident?

If you have questions about pursuing a case, an experienced accident lawyer can evaluate the circumstances of your amusement park accident.

For years, the Office of Michael R. De La Paz has successfully represented clients in various types of accident cases from Royse City, Port Arthur and Galveston to areas throughout Texas. Arrange a free consultation to evaluate your potential case.