What Are Your Legal Rights Against Sex Trafficking? 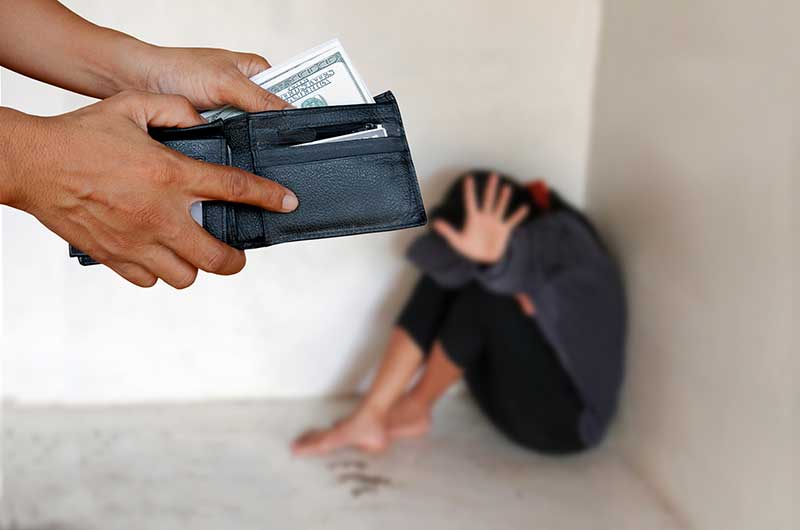 Sex trafficking is a widespread issue today. As a result, many victims have suffered. Furthermore, social media networks like Facebook and hotel chains have turned a blind eye to this issue. They aren’t taking responsibility for their platform’s or premise’s use in sex trafficking. Meanwhile, they continue to profit from the activity. As a result, lawsuits have emerged. Victims are seeking compensation for damages. And, case rulings show that legal grounds may exist for human trafficking survivors to sue for damages.

Abductors often take their victims to hotels. Forced into captivity, victims suffer at the hands of their captors. In fact, sex trafficking is a form of modern day slavery. This is especially true when abductors force minors to participate. From a legal standpoint, the negligence on the part of hotels to report suspicious activity makes them complicit and subject to lawsuits that would hold them accountable.

In some instances, sex traffickers have used Facebook to recruit children into the sex trade. How does this happen? Facebook enables users to connect and socialize with each other. Users post images, and through the Messenger app, they can communicate with minors. In some instances, sex traffickers have enticed minors through Facebook. They’ve gotten them to agree to meet with them secretly, under false pretenses.

Kiro 7 reported about a case in June 2021 where the Texas Supreme Court held Facebook liable. Their liability was allowing people who use their platform to recruit and prey on children.

This case arose out of a lawsuit brought by teenage trafficking victims. The victims named Facebook in their lawsuit and accused the social media outlet of negligence. In fact, the Human Trafficking Institute reported that the majority of sex trafficking online recruitment in 2020 occurred on Facebook.

Hiring an experienced lawyer is vital for protecting your rights. The Law Office of Michael R. De La Paz takes cases where clients have suffered substantial injury through another party’s negligence. What’s more, we bring decades of experience to every case we handle. Our firm represents clients throughout Texas including clients in Houston, Laredo, San Antonio and other locations.

Arrange a free consultation to discuss your case. We base our fees on contingency—meaning there are no fees unless we win or settle your case.